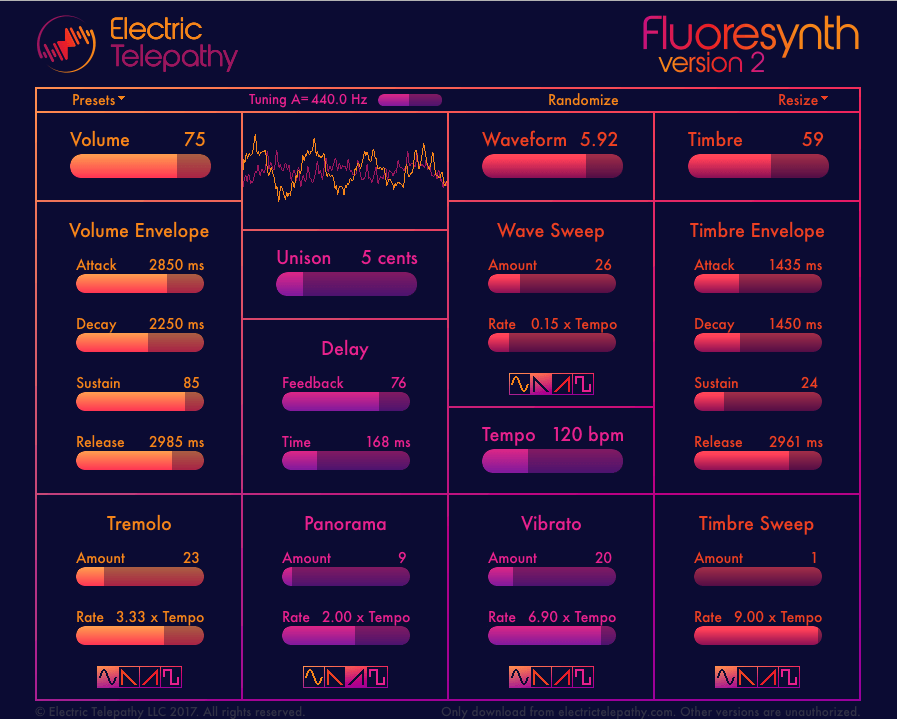 “It’s intuitively laid out and fun to play around with”

Fluoresynth (sounds like “fluorescent”)  generates a fundamental tone and 12 overtones. The relationship between the fundamental and its overtones determines the sound’s brightness and warmth. 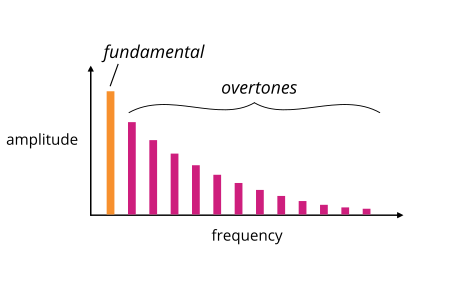 Fluoresynth sounds mellower when the overtones are much quieter than the fundamental tone. 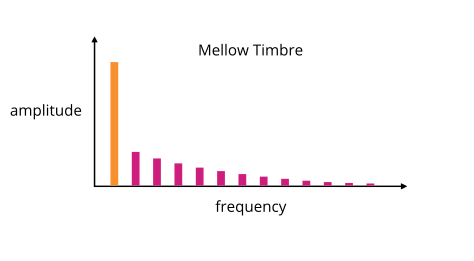 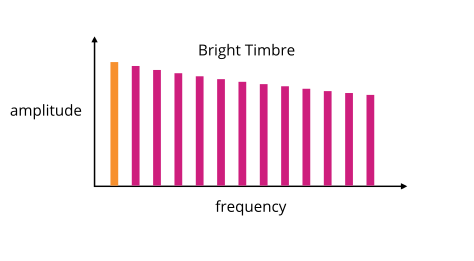 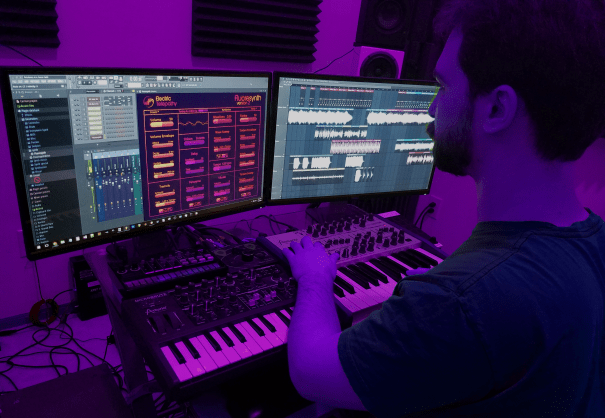 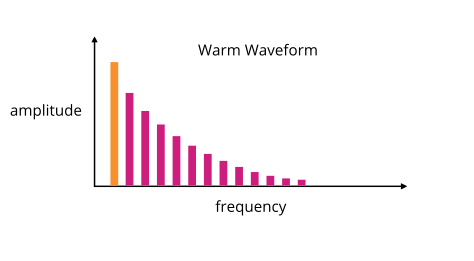 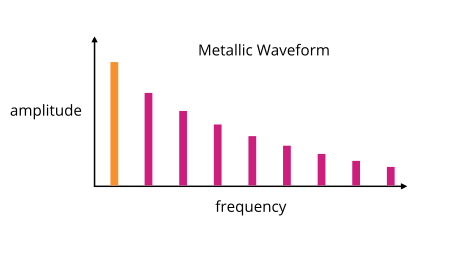 “Even if you’re already familiar with synthesizer terminology and architecture, Fluoresynth is a great addition to the toolbox. It is simple and quick to program and almost everything you’d want to tweak is available on one screen.”

Setting the Waveform control to a whole number results in a harmonic sound. The frequencies of the overtones become integer multiples of the fundamental tone’s frequency. 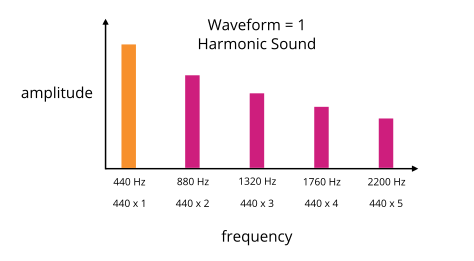 Setting the Waveform control to a fractional number results in an inharmonic sound. The frequencies of the overtones depart from integer multiples of the fundamental frequency. 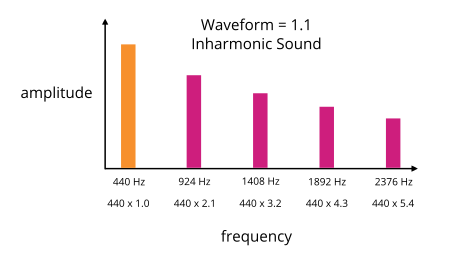 Inharmonic sounds are useful for creating unpitched tones, like in drums, percussion, or sound effects.

Two envelopes control the Volume and Timbre amounts over the lifetime of each note.

All controls can be mapped to MIDI CC knobs or DAW automation clips for ultimate customization. 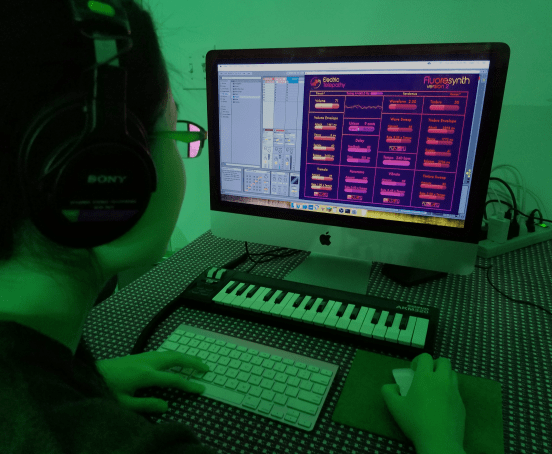 You Get All New Releases Free

When we update Fluoresynth you get the new version for free!

Musicians want to spend their time making music, not learning how to use a particular synth.

Place your mouse over the sliders to see how each one changes Fluoresynth’s sound.

VST and AU plug-in formats compatible with most Digital Audio Workstation software
Runs on Windows 7 or later and Mac OSX 10.7 through 10.14

Download the free trial to make sure Fluoresynth works on your system.

No other synthesizer does what Fluoresynth can do. You will be inspired immediately.

This site uses Akismet to reduce spam. Learn how your comment data is processed.